Cruciferous greens have long been heralded as potent disease fighters. Sulforaphane, a dietary compound found in cruciferous vegetables such as broccoli goes further into the DNA to halt cancer cells from proliferation, giving us more reasons to eat our vegetables.

Researchers at the Oregon State University found that the anti-cancer compound helped regulate a certain type of long, non-coding RNA called LINC01116. It has been established that lncRNAs, once considered to be “junk” DNAs with no function, play an essential role in cell biology and development by identifying which genes to express to cover certain genetic function. Researchers inferred that unregulated lncRNAs may trigger multiple cell-based diseases such as cancer. The experts also found that LINC01116 was more pronounced in a human cell line of prostate cancer.

Treatment with sulforaphane helped disrupt LINC01116, which in turn resulted in a four-fold decline in the ability of prostate cancer cells to bond together. The same IncRNA was associated with several other types of cancer such as brain, colon and lung, according to the recent study.

Prostate cancer remains to be the second most frequently diagnosed cancer worldwide. The disease was also the second most common cause of cancer-related deaths in the U.S. The results suggest that eating sulforaphane-rich vegetables such broccoli may help mitigate the risk of developing prostate cancer, researchers said. (RELATED: Explore more discoveries about food nutrients at Nutrients.news.)

“This could be a turning point in our understanding of how cancer may be triggered and spreads. It’s obviously of interest that this dietary compound, found at some of its highest levels in broccoli, can affect lncRNAs. This could open the door to a whole range of new dietary strategies, foods or drugs that might play a role in cancer suppression or therapeutic control,” said researcher Emily Ho.

“We showed that treatment with sulforaphane could normalize the levels of this lncRNA. This may relate to more than just cancer prevention. It would be of significant value if we could develop methods to greatly slow the progress of cancer, help keep it from becoming invasive,” lead author Laura Beaver added.

Other cruciferous vegetables such as Brussels sprout, kale and cabbage as well as collard greens and cauliflower also contain high levels of sulforaphnne.

The results were published in the Journal of Nutritional Biochemistry.

A landmark animal study by Johns Hopkins University researchers revealed that the dietary compound sulforaphane helps mitigate cancer risk by boosting Phase-2 enzymes in the body. These enzymes were shown to regulate disease processes. Research data showed that female rats given sulforaphane extract developed significantly fewer tumors when exposed to carcinogens than those in the control group. The study also found that among supplemented rats, those that developed tumors exhibited smaller tumor sizes that took longer to grow compared with the control group.

Researchers also found that three-day-old broccoli sprouts have 20 to 50 times the concentration of anti-cancer compounds than mature broccoli heads. The findings were published in the journal Proceedings of the National Academy of Sciences.

In another study, sulforaphane has shown efficacy as an anti-cancer compound in cell culture, carcinogen-induced models and xenograft models of cancer. The compound helped promote potent cytostatic and cytotoxic effects in the cancer models. The results were published in the Cancer Treatment and Research journal. 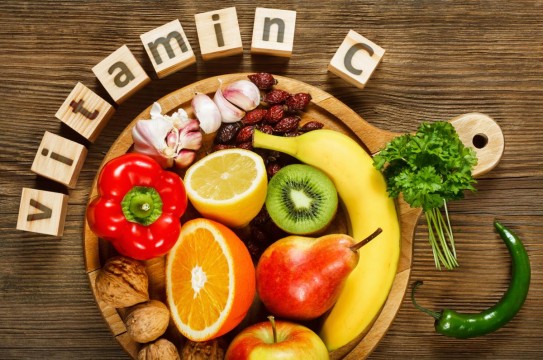 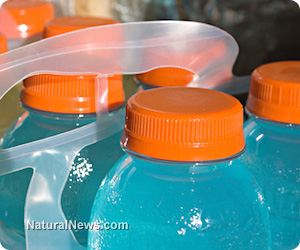